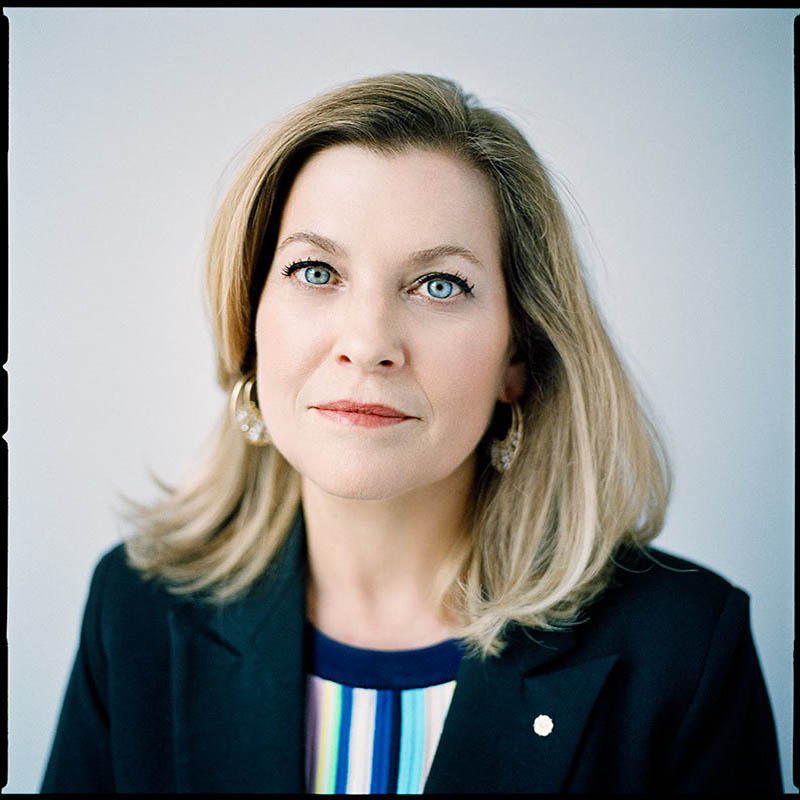 Martha has practised family law for over 30 years. She was trained by a legendary barrister at a large full-service firm in downtown Toronto and developed into a lawyer with a broad knowledge base about the intersection between family law and the many other areas of law that it touches: corporate law, tax, shareholders’ remedies, trusts, estates, torts, damages, marriage contracts and many others. After spending several years at a leading specialist boutique, Martha founded her own firm in 2007 with her clerk Angela and two lawyers, Joanna and Heather, who remain her partners today.  Now the firm has twenty full-time family lawyers and over fifty employees.

Although the goal of all cases is settlement, and although she is collaborative on all of her cases, Martha is a trial lawyer. She has been counsel of record on some of the longest and most complex family trials in the province. Not entirely intentionally, Martha has become a leading expert in high conflict custody cases involving intimate partner violence, contact problems or alienation, and other complex matters involving children.

Martha was lead counsel in the freedom to marry litigation and quarterbacked a national strategy that resulted in the first court decision in the world calling for full and equal marriage for same-sex couples. She was counsel to the individual Applicant couples in Halpern and on the Same Sex Marriage Reference before the Supreme Court of Canada. Her work in that case and in the seminal spousal support case of M. v. H. resulted in widespread amendments to federal and provincial legislation for same-sex couples. Martha also acted for couples who won the right to put both parents regardless of gender on their child’s birth records, the right of a child to have three parents, and most recently was co-counsel in a case that resulted in The All Families Are Equal Act, recodifying parental concepts across provincial law. She has been consistently engaged in family justice reform throughout her career and can be credited with many positive changes that have altered our national concepts about families and spouses. More recently, Martha has been a leading voice and agitator in the movement to roll out a Unified Family Court model across the country, which is becoming a reality in large part due to the lobbying efforts of several family law associations that were coordinated under her leadership.

Martha is a Past President of The Advocates’ Society, a Fellow of the American College of Trial Lawyers, the International Academy of Trial Lawyers, and the International Academy of Family Lawyers.  She has instructed trial advocacy and coached mooting at the University of Toronto Law School for more than fifteen years. She is a Harvard trained mediator and an experienced arbitrator.

Martha has received numerous awards, including the Sexual Orientation and Gender Identity Conference Hero Award from the Canadian Bar Association (1999), the Ontario Bar Association Award of Excellence in Family Law (2007), the Hope and Freedom Award from Toronto’s Metropolitan Community Church for her contribution in the progress towards equality (2010) and the Law Society Medal (2013) for outstanding service within the legal profession.