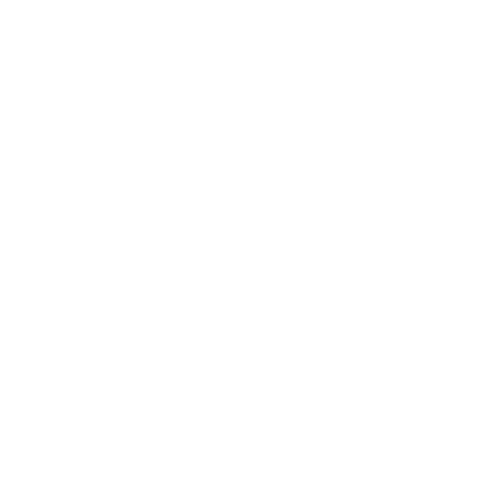 Sophia joined McCarthy Hansen & Company as an associate in 2022. She holds a J.D. from the University of Windsor, Faculty of Law, and a Bachelor of Science from Texas Christian University. Prior to beginning her law school education, Sophia knew that she wanted to practice exclusively in family law after working as a caseworker at the York Region Supervised Access Centre. She has dedicated her career to the area of family law ever since.

During law school, Sophia completed a judicial clerkship at the Middlesex Probate and Family Court in Cambridge, Massachusetts. She also volunteered as a Mandatory Information Program presenter with the Windsor Court and worked as the team leader in the family group at the Windsor Community Legal Aid Clinic. Sophia was a participant in the Walsh Negotiation Competition in 2020 and placed second overall with her team in the Walsh Moot Competition in 2021.

Prior to joining MHC, Sophia articled for the Office of the Children’s Lawyer, where she appeared before the Ontario Court of Justice in child protection and parenting time disputes.

Sophia continues to be involved with the Walsh competition as a coach for the Windsor Law Negotiation Competition team. She is a member of The Advocates’ Society, the Law Society of Ontario, and the Hellenic Canadian Lawyers’ Association.